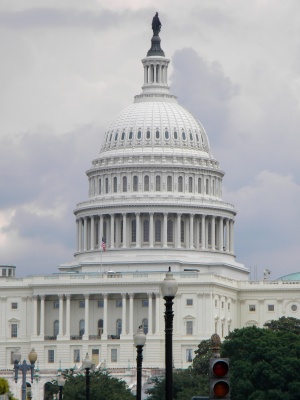 In 2009, I had the privilege of visiting the United States twice (in June and November).

This was the year that saw the launch of the Lunar Reconnaissance Orbiter (which imaged, among other things, the Apollo 11 landing site), the Kepler space telescope (designed to look for exoplanets), the Herschel space observatory (an infrared telescope studying star formation), the Planck spaceprobe (which studied the cosmic microwave background), and the Wide-field Infrared Survey Explorer (an infrared telescope looking for minor planets and star clusters). 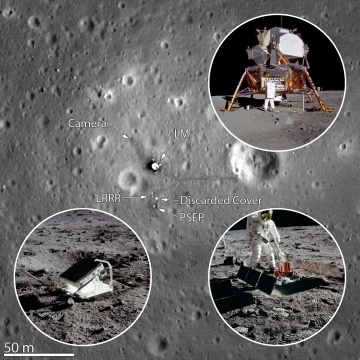 Apollo 11 landing site, imaged by the LRO (with photographs from 1969 inset)

More metaphorically, Bitcoin and the programming language Go were also launched. US Airways Flight 1549, on the other hand, was skillfully landed in a river. In archaeology, hoards were discovered in Staffordshire (gold and silver metalwork) and Shrewsbury (Roman coins). Australian Hospital Ship Centaur, torpedoed in 1943, was discovered off the Queensland coast.

Books of 2009 included Wolf Hall by Hilary Mantel (set in 1500–1535; a TV series of 2015), The Windup Girl by Paolo Bacigalupi (dystopian science fiction; Nebula Award winner), and The Maze Runner by James Dashner (young adult dystopian sci-fi; a film of 2014). Books that I later reviewed include The Lassa Ward by Ross Donaldson and God’s Philosophers by James Hannam. 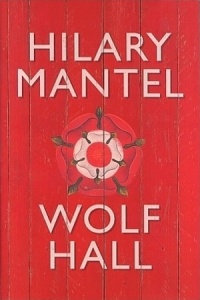 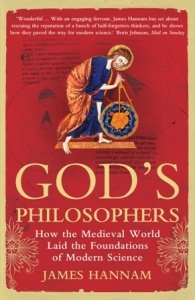 Movies of 2009 included Avatar (rather disappointing), 2012 (a little silly), Angels & Demons (a travesty), Up (Pixar/Disney), Coraline (designed to give children nightmares), District 9 (designed to give adults nightmares), Julie & Julia (a film about cooking), The Imaginarium of Doctor Parnassus (a film about mirrors), and Sherlock Holmes (a lot of fun). On the whole, a good year for films. 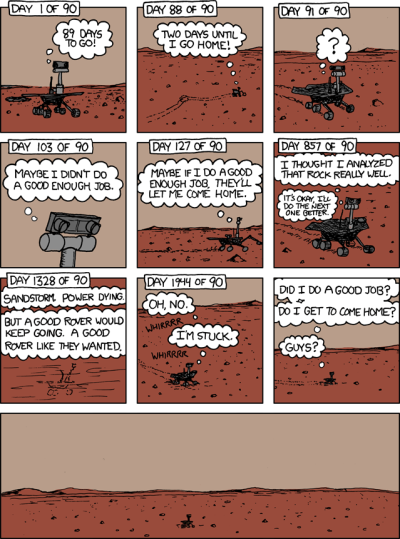 xkcd comments on the Spirit rover (click to zoom)

In 2004, I was privileged to visit Middle Earth (aka New Zealand) with a colleague and to present the paper “Network Robustness and Graph Topology.” A major event of that year was the landing of the Mars rovers Spirit and Opportunity. Intended to operate for 90 Martian days (92 Earth days), Spirit kept going until 2010 (as xkcd remarked on in the comic above) and Opportunity set a record by operating until 2018. Also in 2004, the Stardust spaceprobe collected some comet dust.

On a more sombre note, 2004 saw the Boxing Day Tsunami. In the field of technology, Facebook and Gmail both launched in 2004, and Vint Cerf and Bob Kahn shared the Turing Award (for having invented the Internet).

This was an excellent year for cinema. Examples from different genres include National Treasure, Troy, Van Helsing, Man on Fire, Hotel Rwanda, The Village, Howl’s Moving Castle, and The Passion of the Christ. I certainly have memories that I treasure. 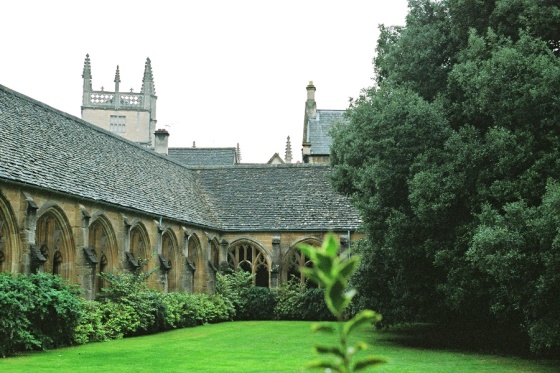 In 2006, I had the privilege of attending two conferences in England (the 11th International Command & Control Research & Technology Symposium in Cambridge and the Complex Adaptive Systems and Interacting Agents Workshop in Oxford).

This was the year that NASA launched the New Horizons spaceprobe towards Pluto (it was to arrive in 2015). Ironically, later in 2006, the International Astronomical Union somewhat controversially downgraded the status of Pluto to that of a “dwarf planet.” 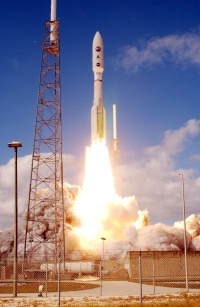 Grigori Perelman’s proof of the Poincaré conjecture was declared the “Breakthrough of the Year” by the journal Science. A variety of books, such as this one, have tried to explain what the conjecture (now theorem) is about. So far, this is the only one of the seven Millennium Prize Problems to be solved.

Perelman was offered, but refused, the prestigious Fields Medal (in interviews, he raised some ethical concerns regarding the mathematical community). 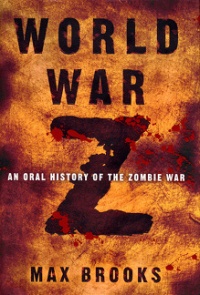 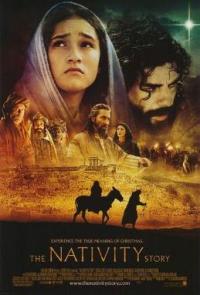 And in music, Carrie Underwood took the world by storm, singing about Jesus and about smashing up motor vehicles with baseball bats. 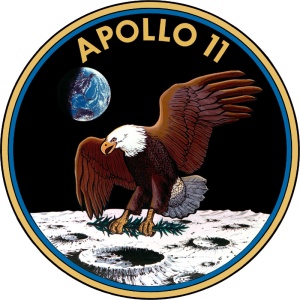 In 1961, John F. Kennedy told Congress: “I believe that this nation should commit itself to achieving the goal, before this decade is out, of landing a man on the moon and returning him safely to the earth.”

The Moon landing on 20 July 1969 achieved the first part of that goal. The second part was yet to come (in 1970, that would prove to be the hard part).

But on 21 July 1969, at 17:54 UTC, the spacecraft Eagle lifted its metaphorical wings and took off from the Moon (well, the upper ascent stage took off, as shown in the photograph below). There followed a rendezvous with Columbia, a flight back to Earth, and an eventual splashdown on 24 July. Mission accomplished. 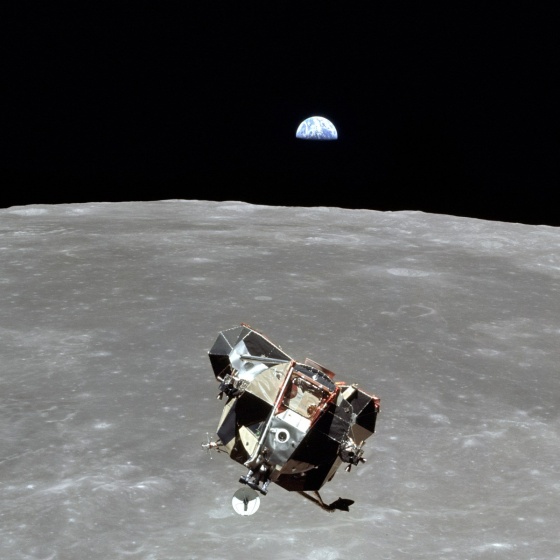 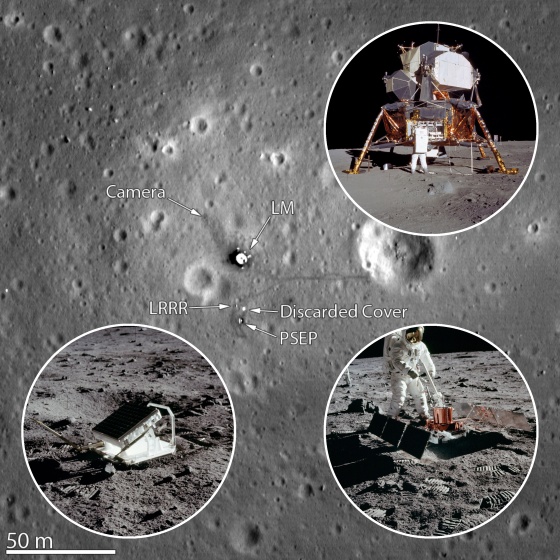 Fifty years ago, on 20 July 1969, at 20:17:40 UTC, the spaceship Eagle landed on the Moon. Here is the landing site – below, as it was, and above, as seen by the Lunar Reconnaissance Orbiter Camera (LROC). Clearly visible in the LROC image, and illustrated with inset photographs from 1969, are: 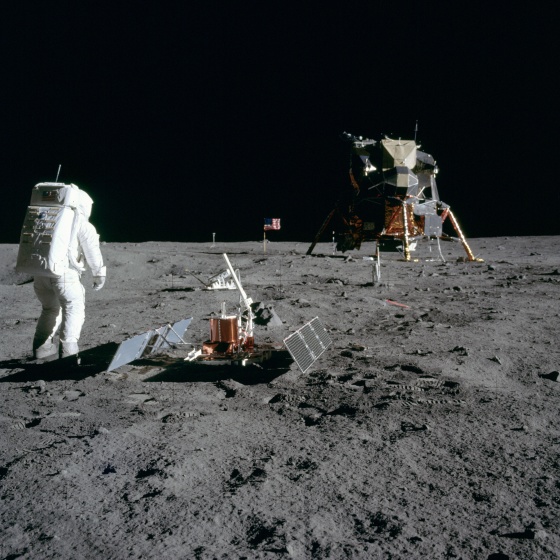 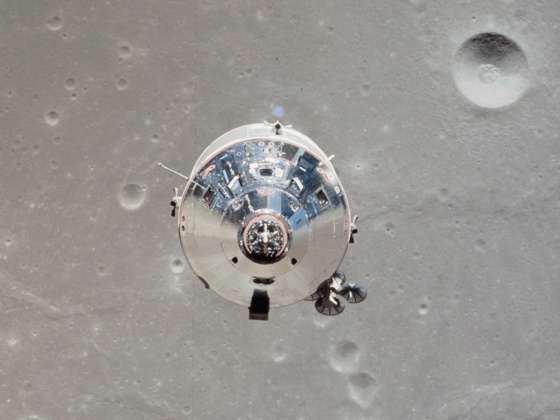 Fifty years ago, on 19 July 1969, the spaceship duo Columbia / Eagle entered orbit around the Moon, roughly 3 days and 4 hours after its launch, as part of the Apollo 11 mission. Eagle (with Neil Armstrong and Buzz Aldrin) went on the land on the moon on 20 July while Columbia (with Michael Collins) continued to orbit the moon. When he announced the space programme, Kennedy had said:

Much can be learned from doing hard things, and an enormous amount was learned from the space programme. Solar car teams also learn a great deal from doing hard things. Fifty years after Columbia and Eagle entered orbit, also after hard effort, the University of Michigan Solar Team’s solar car Electrum arrived in public view (at 17:30 Michigan time). They intend to win too! 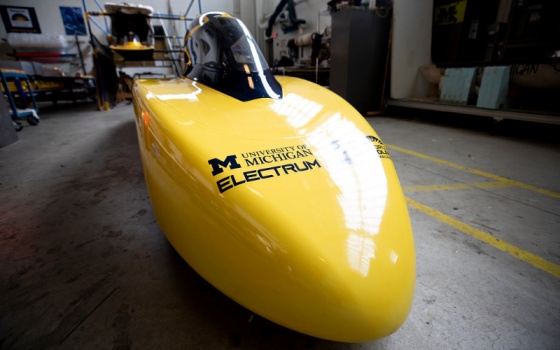 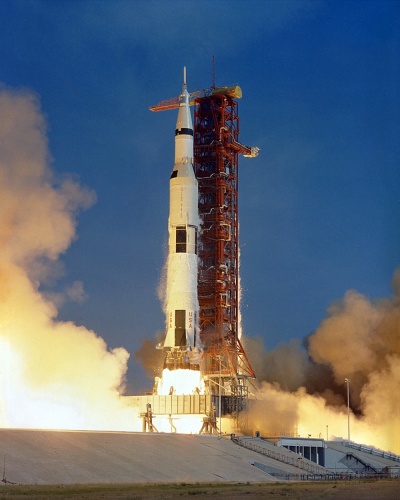 Fifty years ago, on 16 July 1969, a Saturn V rocket carrying three men (Neil Armstrong, Buzz Aldrin, and Michael Collins), plus the command module Columbia, and the lunar module Eagle, took off from Florida, en route to the first human landing on the moon (above).

Fifty years later, the Dutch Vattenfall Solar Team launched their 10th solar car, Nuna X (below). Catamaran-style solar cars seem to have reached an optimum: the front of Nuna X looks a lot like Nuna 9 and the rear looks a little like Twente’s Red E and Agoria’s Punch 2 – but only on the left side! The new car weighs just 135 kg (298 lbs), which is probably the lightest ever solar car. I think that Twente, Agoria, and everybody else will have their work cut out trying to outrace this latest car from Delft! 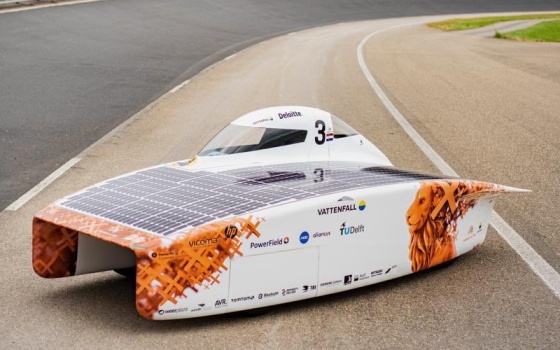