This post will tell a simple fable. The characters are fictional, although the scenario is based on reality. At the end of the fable are some questions that puzzle me. 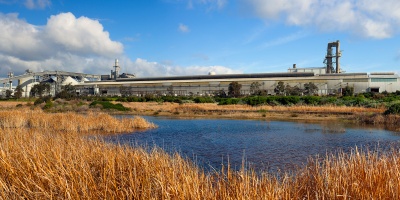 The smelter at Davy before it closed (photo: Jmchugh)

Billy-Bob Smith lives in the small town of Davy in the US South. He worked in the aluminium smelter there, until pressure from environmentalists closed it down. He is now unemployed (and rather bitter).

Aluminium production is very energy-intensive (the metal has been called “crystallised electricity”), and the smelter at Davy was fed by coal-fired power. Its demise is part of the general decline in US aluminium smelting (see the chart below, produced from this data).

Of course, demand for aluminium doesn’t just go away – world aluminium production is actually increasing. The plant at Davy was replaced within the year by a new plant in China, which was also fed by coal-fired power. In fact, in 2015 about two-thirds of Chinese electricity production (900 GW) was coal-fired. Chinese coal-fired power generation is projected to increase by 20% to 1100 GW in 2020 (making up about 55% of overall Chinese electricity production in that year, given the non-coal power plants that will also be coming on line). For comparison, the new coal-fired capacity being added in China each year is roughly equal to the entire generation capacity of Australia.

Billy-Bob Smith is very cynical about the environmentalists who effectively outsourced his job to China, with (as he correctly points out) no net benefit to the planet, and no net reduction in carbon emissions. In fact, Billy-Bob believes that the environmental activists in his state were funded by the Chinese government to destroy American jobs. Needless to say, he voted for Donald Trump in the recent US election. 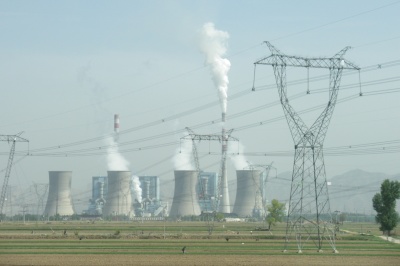 Alicia Jones is a professor of atmospheric physics at a university not far from Davy. She has made significant advances in climate modelling, improving the way that radiative forcing is handled in computer models. There is even talk of nominating her for a Nobel Prize one day. Outside of her university work, she regularly gives talks to schoolchildren on the threat of climate change and the need to address the problem before it’s too late. She also frequently appears on local television. She was part of the group which lobbied to close down the smelter at Davy, in the recent US election she voted for Jill Stein, and she has marched several times in Washington, DC. 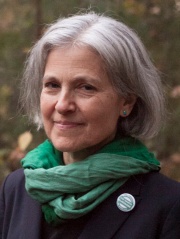 My questions are these: 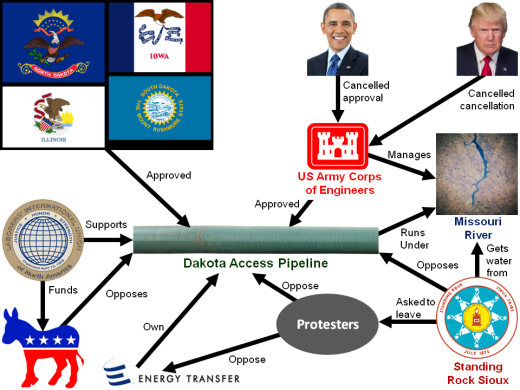 The diagram above is another attempt to make sense of the controversial Dakota Access Pipeline (DAPL) in North Dakota and other US states. The dispute over the DAPL seems to have been a key factor in the US election result, splitting the Democratic Party, and causing many blue-collar workers to switch to the Trump side. It continues to have a major influence on US politics.

The pipeline is now weeks from completion. The main protest camp has been closed, and cleanup is in progress to prevent tonnes of garbage and human waste from washing into the Missouri River. The Standing Rock Sioux tribe now appears to be concentrating on repairing ties with its neighbours and encouraging conservative elderly North Dakotans to return to its casino (while remaining opposed to the pipeline). Not shown in the diagram are:

Pew Research conducted an interesting survey on attitudes to the DAPL during Feb 7–12 this year. Results are shown below (click to zoom). Overall, people seemed to be roughly evenly divided, with men more likely to favour the pipeline, and women to oppose it. Those under 30 opposed it 2.5 to 1, however, while those aged 65+ supported it 1.8 to 1. Unsurprisingly, those currently leaning Democrat opposed the pipeline 3.5 to 1, while those currently leaning Republican supported it 4.3 to 1. 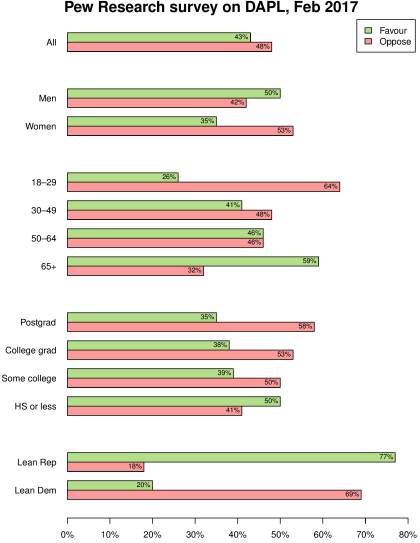 One minor quibble I had with the survey was that the wording of the question (“Do you favor or oppose building the Dakota Access Pipeline that would transport oil from the shale oil region in North Dakota through the Midwest?”) did not quite reflect the current state of construction. I would expect the level of opposition to be higher for a proposed pipeline (like Keystone XL) than for a completed (or almost-completed) one – although it’s hard to say for sure.

It seems that the US Army Corps of Engineers will green-light the last few miles of the controversial Dakota Access Pipeline (DAPL) under Lake Oahe in North Dakota. This is in line with their earlier 1261-page environmental assessment. In response to numerous protests, the Obama administration had overridden the conclusions of that report, and the Trump administration has, as expected, reversed the reversal. It is not clear when construction will begin. Cleanup of garbage from the protest sites is ongoing, in order to avoid environmental problems when the snow melts.

Update: CNN reports that the US Army Corps of Engineers (ACE) has now issued the final permit. Construction has resumed. Opposition to the pipeline has refocussed on the claim that “The Lakota people believe that the pipeline correlates with a terrible Black Snake prophesied to come into the Lakota homeland and cause destruction. The Lakota believe that the very existence of the Black Snake under their sacred waters in Lake Oahe will unbalance and desecrate the water and render it impossible for the Lakota to use that water in their Inipi ceremony.” This new claim, based on the Religious Freedom Restoration Act, was not addressed in the earlier ACE environmental assessment. However, it is unclear how the potential for spiritual desecration could be assessed (and why the eight existing pipelines under Lake Oahe have not already caused such desecration). The Standing Rock Sioux Tribe has said “Please respect our people and do not come to Standing Rock and instead exercise your First Amendment rights and take this fight to your respective state capitols, to your members of Congress, and to Washington, DC.”