Here is a list of the 12 teams originally registered for the SASOL Solar Challenge in South Africa. This event has now been cancelled due to Covid-19. Check out the official social media at:

Classic symmetric challenger (Areej 1) – they originally registered for ASC 2018 and WSC 2019, but withdrew from those events. Their car name is a pun: AREG/Areej is an acronym for Alfaisal Renewable Energy Group but also means “the scent of a flowery garden” in Arabic. Their car appears complete. 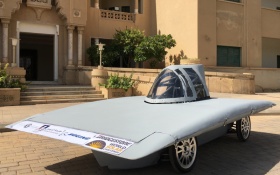 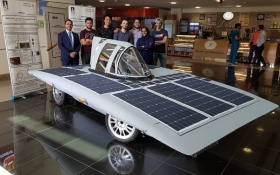 Four-seat cruiser (Sun Shuttle IV) – this team did well last WSC. They are rebuilding the Sun Shuttle III from that race. 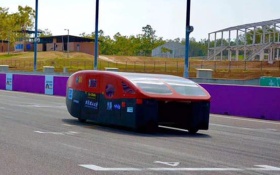 Cruiser (new car: Auriga ) – this team is new to the South African race, I believe. They had hoped to attend WSC 19 (after coming 14th in 2007) but were unable to do so. Given the limited time remaining, I’m not sure that they can make the race.

Asymmetric challenger (new car: Eleadora 2) – they have worked hard to complete this car (see this video). 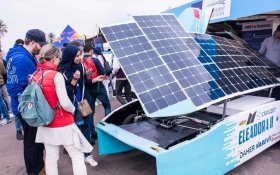 Monohull challenger (Tokai Challenger) – they are hoping to attend both the South African event and the WSC. 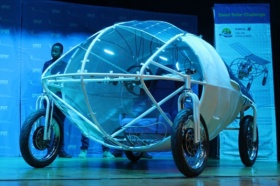 Challenger (new car: Ntsu) – they appear to be buidling a new car. The motor, battery, and panels have apparently been outsourced.

Asymmetric challenger (new team with car: Volt Wagen) – this is a new team, from Hoër Tegnologiese Skool John Vorster in Pretoria. Their car is the old car from Tshwane University of Technology, with improvements. 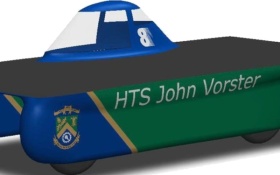 Challenger (Naledi II) – they are looking to reclaim the “best South African team” title, which they lost to TUT in 2018, by heavily modifying their original Naledi. So far the car looks good.

Challenger (new team with car: SolarFlair SP 400) – this team is from Mbombela in Mpumalanga province.

Challenger (Siyakude II) – this high-school team is returning with a rebuilt car.

Challenger (new car: Sun Chaser 4) – they hope to make their new car 25% more aerodynamic and 20 kg lighter than Sun Chaser 3. They discuss their 2018 race optimisation approach in this paper. 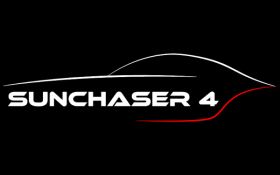