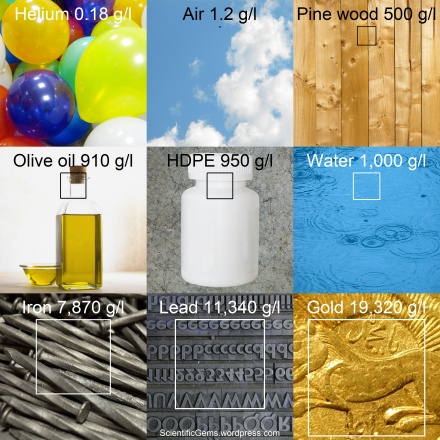 Another montage for today, showing the densities of some common substances, in grams per litre (the same as kilograms per cubic metre). The areas of the squares show the density graphically. 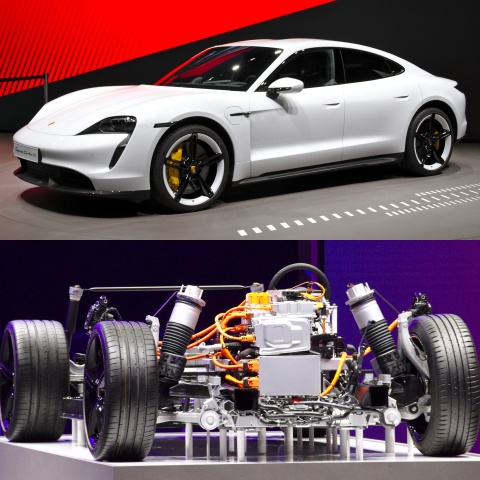 IEEE Spectrum has released its Top 10 Tech Cars issue. The most fun car listed is the Porsche Taycan electric vehicle (photos above by Alexander Migl: 1; 2 – click to zoom).

The Taycan uses the 800-volt architecture of the 919, which allows for fast charging and a slight weight reduction. The drag coefficient Cd is in the range 0.22 to 0.25. With 460 kW of power for the Turbo S model, this allows top speeds of 268 km/h or so. There are electric motors on both front and rear axles, four-wheel-steering, and air suspension. You pay for it, though.

Oh, and there are no solar panels.

Lockdowns and “flattening the curve” are very much in the news right now, so I thought it was timely to post about some principles of network epidemiology. The charts below (click to zoom) show the simulated spread of a disease (in a small “toy” population of 2000) subject to certain assumptions. The blue lines show the total number of cases over time (adding up those infected, recovered, and dead). This total number is important because some percentage of the final total will die, and we want to minimise that (if we can). The red lines show the number of current infections over time. This is important because some percentage of the red numbers are in hospital, and the red peak therefore represents peak load on the medical system.

In the top row, we have connections happening at random, with increasing social distancing happening from left to right. Moderate social distancing doesn’t change the fact that almost everybody gets the disease, but it does delay and reduce the peak, thus taking strain off the medical system. Extreme social distancing saves many lives, but only if social distancing is continued for a long time (in real terms, until a vaccine is available, which is almost certainly not sustainable).

In the middle row, we have the same number of contacts happening as in the top row, but most of the contacts are within limited social circles. Such contacts, between family members and close friends, are less serious than contacts with strangers. If Peter is your close friend, and you catch the virus, then there’s a reasonable chance that Peter caught it the same way, and so there’s a reasonable chance that your contact with Peter makes no actual difference. If Peter is a spouse, child, or flatmate, that’s quite a good chance. Contacts with strangers, however, can spread the disease from one social circle to another, and so are far more serious.

In the bottom row, we again have the same total number of contacts happening, but a few “super spreaders” have many more contacts than average (while the majority have slightly less than average, to compensate). This third scenario is significantly worse than the top row – higher, earlier, red peaks, and many deaths even when there is extreme social distancing. Unfortunately, experience has shown that medical personnel, in spite of the fantastic work that they do, have the potential to be serious “super spreaders,” because:

This is why personal protective equipment (PPE) for medical personnel is so critically important, as are good testing protocols for medical personnel. Other kinds of “super spreaders” also occur, of course, and it is important to identify them, test them, and provide them PPE (or stop them doing what they’re doing, if it’s non-essential – some jurisdictions with supposedly strict rules are still allowing prostitutes to operate, for example).

Overall, if we look at columns in the picture (all three charts in each column have the same total number of contacts), we see that the kind of contact is just as important as the number of contacts. Isolation regulations in some jurisdictions don’t always recognise that fact, unfortunately.

Recently, because this is the season for extra reading, I re-read The Lost World by Michael Crichton (which was made into a 1997 film). This novel turns 25 years old in September. Its main plot needs no explanation, of course. Just like Jurassic Park, there’s action, there’s excitement, and there’s dinosaurs chasing people.

As with all Crichton novels, there are technical and scientific themes that do not make it into the film. I had forgotten, for example, that the original mobile laboratory is solar powered: “He wants them light, I build them light. He wants them strong, I build them strong – light and strong both, why not, it’s just impossible, what he’s asking for, but with enough titanium and honeycarbon composite, we’re doing it anyway. He wants it off petroleum base, and off the grid, and we do that too. … The Explorer with the black photovoltaic panels on the roof and hood, the inside crammed with glowing electronic equipment. Just looking at the Explorer gave them a sense of adventure…” (pages 64 & 94) 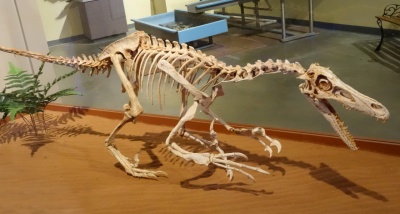 Another theme, naturally, is the changing scientific view of dinosaurs, and indeed other things, over time (in fact, the book and film are already out-of-date in some respects): “Back in the 1840s, when Richard Owen first described giant bones in England, he named them Dinosauria: terrible lizards. That was still the most accurate description of these creatures, Malcolm thought. … the Victorians made them fat, lethargic, and dumb – big dopes from the past. This perception was elaborated, so that by the early twentieth century, dinosaurs had become so weak that they could not support their own weight. … That view didn’t change until the 1960s, when a few renegade scientists, led by John Ostrom, began to imagine quick, agile, hotblooded dinosaurs. Because these scientists had the temerity to question dogma, they were brutally criticized for years, … But in the last decade, a growing interest in social behavior had led to still another view. Dinosaurs were now seen as caring creatures, living in groups, raising their little babies.” (page 83)

As with many Crichton novels, scientific hubris is a major theme. Other themes include the education of children (both dinosaur children and human children), information systems design, the theories of Stuart Kauffman about self-organisation and evolution, and the importance of what is now called the complex systems view.

Overall, this is a good solid action novel, with several scientific and philosophical themes to think about. Goodreads rates it 3.78. I’m giving it only 3½ stars, in part because it’s a little too much like Jurassic Park. But it’s certainly well worth a read. 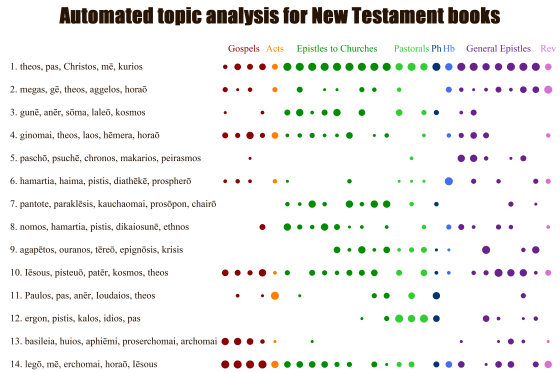 I have been experimenting recently with Latent Dirichlet allocation for automatic determination of topics in documents. This is a popular technique, although it works better for some kinds of document than for others. Above (click to zoom) is a topic matrix for the Greek New Testament (using the stemmed 1904 Nestle text, removing 47 common words before analysis, and specifying 14 as the number of topics in advance). The size of the coloured dots in the matrix shows the degree to which a given topic can be found in a given book. The topics (and the most important words associated with them) are:

A better set of topics can probably be obtained with a bit more experimentation. Alternatively, here (as a simpler form of analysis) are the relative frequencies of some Greek words or sets of words, scaled to the range 0 to 1 for each word set (with the bar chart showing the total number of words in each New Testament book). Not surprisingly, angels appear more frequently in Revelation than anywhere else, while love is particularly frequent in 1 John: 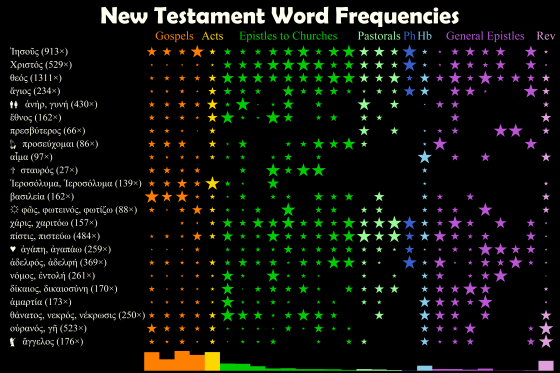 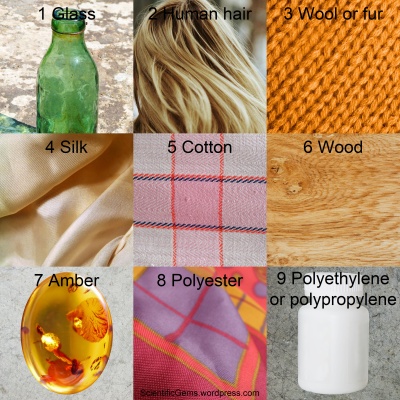 The flame test occasionally comes up in classic detective fiction: “He snapped off the lights, and we were left with only the sodium flame. In that green, sick glare a face floated close to mine – a corpse-face – livid, waxen, stamped with decay…” (Dorothy L. Sayers & Robert Eustace, The Documents in the Case)