Here is a list of 18 European teams from 12 countries (including Turkey and Morocco) – 11 Challengers and 7 Cruisers – intending to race in two major upcoming solar car events in the region this year. These events are:

In other recent news, several new cars have been revealed.

Two-seat cruiser (new team) – this new team from Estonia hopes to build a Cruiser. They are based in the city of Tartu. 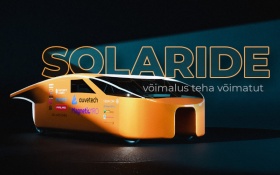 Three-wheel (outrigger) challenger (new car: Nuna11) – this year will be the last year that Delft partners with Vattenfall. Starting in 2022, Brunel will be their main sponsor. They have been recruiting for the 2022 Sasol Solar Challenge, and will also race in Morocco. Their new car features an asymmetrical top surface (to create more downforce on the left wheel), a new motor controller (suitable for hills), and a LiFePO4 battery.

Challenger (new car: Green Spirit) – they are hoping to race their new car in Morocco.

Three-wheel (outrigger) challenger (new car: Covestro Photon) – this team did very well in 2019, in spite of being blown off the road. They are excited about racing at Zolder again. They will race 2 cars at Zolder: the new car (7) and the previous car (70). In Morocco they will race as number 7. 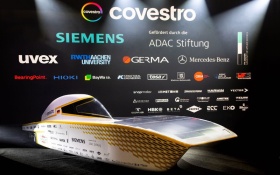 Three-wheel (tadpole) challenger (new car: BluePoint Atlas) – they have built a new car to defend their title. It is named after the Atlas Mountains. 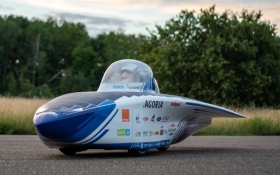 Four-seat cruiser (Emilia 4 LT) – they won the American Solar Challenge (Cruiser class) in 2018, and they have written up their design process here, but they have since made substantial improvements to the vehicle, including to the aerodynamics, suspension, battery, and solar panels. There is also an unusual open tail.

Previously, Onda came 10th at WSC 13; participated in the WSC 19 Cruiser class; won the ASC 18 Cruiser class; came 10th at Abu Dhabi 15; and came 6th at iESC 16. Their team number (9) is taken from the SS 9, the highway through Bologna, which was once the Roman Via Aemilia (hence also the name of their vehicle). 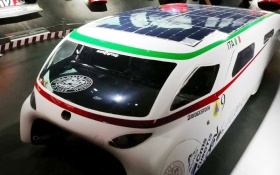 Two-seat cruiser (thyssenkrupp SunRiser) – for the 2019 World Solar Challenge, Bochum improved their sexy 2-seater SunRiser, which came 3rd in 2015. They also have a solar buggy team. Their current plans appear to involve a hybrid solar-hydrogen vehicle. They will race two cars at older (11 and 42).

Three-wheel (tadpole) challenger (new car: Red Horizon) – they have built a three-wheeler this year, and will race both at Zolder and in Morocco.

Cruiser (new team) – their rather radical approach is to modify a Renault Twizy to have solar panels and improved electrics.

Asymmetric challenger (new car: SER-4) – they raced their SER-3 in South Africa and Australia. They still have their SER-2, and they are also building a new car. 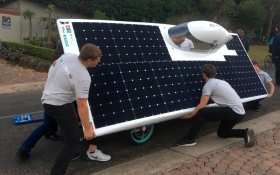 Cruiser (new car) – after building four “solar family cars,” their focus for 2021 is a Self-sustaining House On Wheels. However, they are also racing two cars at Zolder (5 and 40).

Four-seat cruiser (Eagle Two) – this team has some nice (Polish) news coverage here. They are working on improving their car. 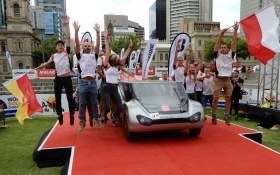 Three-wheel (tadpole) challenger (new car: Sköll) – they were the first Challenger-class team to reveal a render for their new car.

Asymmetric challenger (new car: Eleadora 2) – they have worked hard to complete this car (see this video).

Challenger (new car: S11) – they missed the last ESC, but hope to attend the next one with their new car.

Two-seat cruiser (new team with car: Klara) – they have revealed their car, which weighs 750 kg and has an 18.5 kWh battery. This (Polish) video describes their project.

Challenger (new team with car: SolisEV-1) – this is a brand-new team from Cluj-Napoca in Romania. They appear to have no online presence at all, and I have extremely grave doubts about their participation (although their institution does have a Formula Student team). 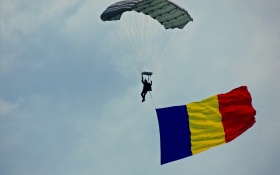