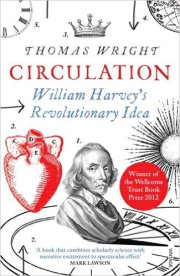 I recently read Circulation: William Harvey’s Revolutionary Idea by Thomas Wright. This interesting biography of William Harvey concentrates on his discovery of the circulation of the blood through the body, and his publication of Exercitatio Anatomica de Motu Cordis et Sanguinis in Animalibus in 1628. The historical and social context of Harvey’s work is described particularly well. 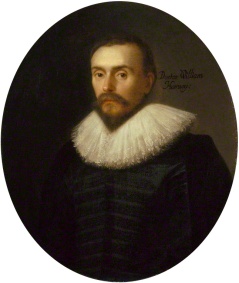 Harvey’s idea had the potential to revolutionise medicine, doing for biology what Galileo had done for astronomy. Sadly, although Harvey’s work undermined the basis for pointless treatments like bloodletting, the respect accorded to ancient Greek medicine kept such treatments alive for centuries after they should have ceased.

An illustration from Harvey’s book

This well-written book is well worth reading, and of interest to students of science, history, and medicine (although the descriptions of live dogs being dissected are a little disconcerting). It won the 2012 Wellcome Trust Book Prize.