This post begins a (potential) new series: mathematics in action. Let’s see how it goes.

This gets even more interesting when we have multiple pendulums (or metronomes, which are just pendulums upside down):

A more practical example of this sort of thing might be a bank of electric generators, which each generate an alternating current as they spin through their cycles: 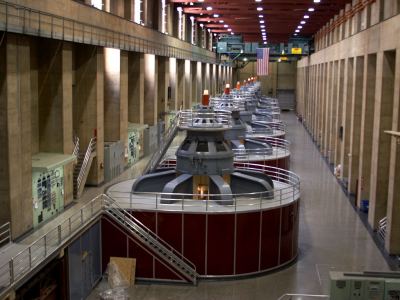 There are even medical applications (see pages 83–84 of this thesis).

The average angle is the one whose sine and cosine are a and b, which in this case is: arctan(a/b) = −15° = 345° (Some care is needed in handling the case of negative or zero cosines).

For those mathematics students that have studied complex numbers, this can all be made a lot easier. Each angle θ is represented as the complex number cos(θ) + i sin(θ) = eiθ. We then average the complex numbers, giving a + b i. Conversion to polar coordinates then gives us r and the average angle φ, since a + b i = r eiφ. This helps to explain why complex numbers are a compulsory part of every engineering course – especially when studying harmonic motion, alternating current, or anything that vibrates. 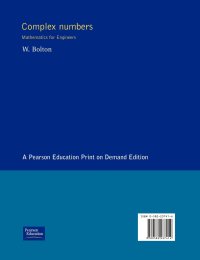