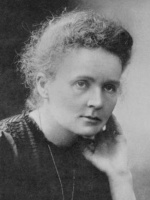 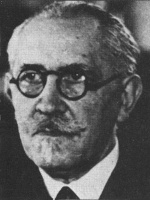 After her husband’s death, the great scientist Marie Curie homeschooled her eldest daughter for two years, in a group with nine other children. Marie Curie introduced the children to physics on Thursday afternoons, while the other parents taught other subjects. Marie Curie’s friend and neighbour Jean Perrin (who won the Nobel in 1926) taught chemistry. Paul Langevin (who won the Copley Medal in 1940) taught mathematics. Henri Mouton taught biology, the sculptor Jean Magrou taught art, and Mme Isabel Chavannes taught foreign languages (German and English). Mme Henriette Perrin taught French literature and history, as well as leading visits to the wonderful Musée du Louvre. 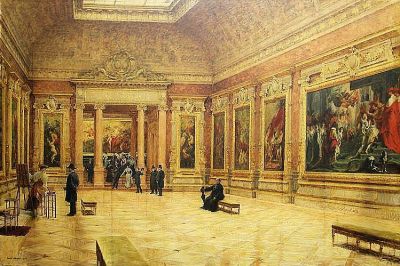 The youngest Curie daughter, in a biography of her mother, writes: “Her disciples—some of whom were future scientists—were to retain a dazzling memory of these fascinating lessons, of her familiarity and kindness. Thanks to her, the abstract and boring phenomena of the manuals were most picturesquely illustrated: bicycle ball-bearings, dipped in ink, were left on an inclined plane where, describing a parabola, they verified the law of falling bodies. A clock inscribed its regular oscillations on smoked paper. A thermometer, constructed and graduated by the pupils, consented to operate in agreement with the official thermometers, and the children were immensely proud of it.”